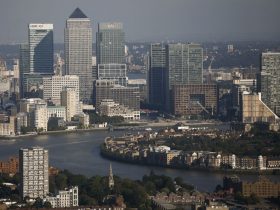 LOCAL government units (LGUs) have seen the installation of 958 treasurers since 2016 who are being counted on to professionalize the handling of finances at LGU level, the Department of Finance (DoF) said in a statement on Wednesday.Bureau of Local Government Finance (BLGF) Executive Director Niño Raymond B. Alvina said that between Jan. 1 and March 2, Finance Secretary Carlos G. Dominguez III approved the appointments of 45 treasurers. In 2021, 261 treasurers were appointed.Under Section 470(a) and 471(a) of Republic Act No. 7160, of the Local Government Code, local government treasurers and assistant treasurers are appointed by the Secretary of Finance, from a list of eligible candidates put forward by the Governor or Mayor.According to the Official Gazette, the Philippines has 144 cities and 1,490 municipalities.Mr. Dominguez has taken the position that candidates who have not passed the Standardized Examination and Assessment for Local Treasury Service (SEAL) Level 1, or the Basic Competency for Local Treasury Examination (BCLTE), cannot be appointed as treasurers or officers-in-charge, unless they held an appointment predating the passers-only policy.SEAL, which is being implemented in partnership with the Civil Service Commission, and institutionalized under DoF Department Order No. 053-2016, certifies treasurer candidates on three levels. It aims to “instill a culture of professionalism, excellence, integrity, and proficiency in the local treasury service,” Mr. Alvina added.The certification tiers are operational (Level 1), managerial (Level 2), and leadership (Level 3).Applicants are reviewed under DoF Department Personnel Order No. 477-2019, which includes a two-stage screening and deliberation process to find the “most qualified and competent candidate.”Other criteria for evaluation include educational background, treasury experience, work performance, and relevant training.Mr. Alvina said that in compliance with Mr. Dominguez’s instructions, the BLGF will attach more weight to SEAL examination performance when making treasurer and assistant treasurer appointments.Under the Supreme Court’s Mandanas ruling, which takes effect this year, local governments will receive larger allocations from National Government revenue, and must have the capacity to manage and spend the enhanced allocations.“This year, the CSC will conduct the SEAL Level 1 test or the BCLTE, on April 24, 2022 and Oct. 23, 2022, while the SEAL Level 2 test or the Intermediate Competency on Local Treasury Examination is scheduled on Aug. 7, 2022,” the DoF said. — Tobias Jared Tomas 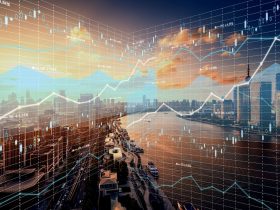 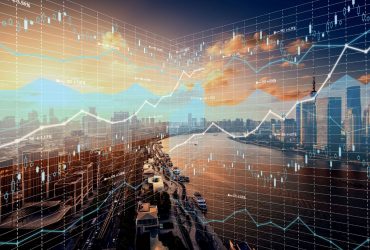