What do you want to see in Pres. Duterte’s last year in office? 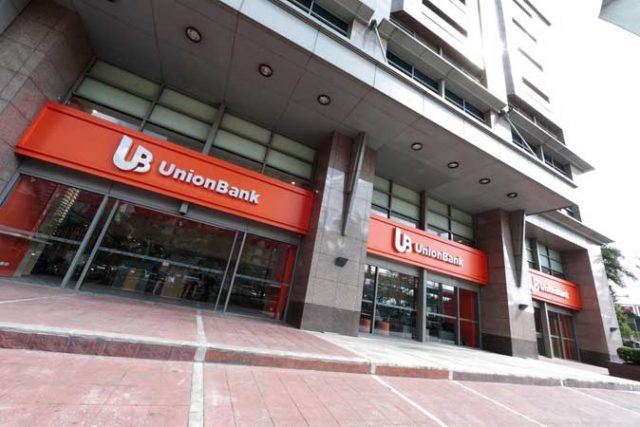 “They [UnionBank] are the newest applicant of a digital bank license, the fourth one,” Ms. Fonacier confirmed in a Viber message.

Ms. Fonacier earlier said there were currently three applicants for a digital banking license from partnerships between local and foreign players.

“We’ve already submitted our application [for a digital bank license], so the deputy governor is hopefully going to look at it favorably,” Henry Rhoel R. Aguda said, referring to Ms. Fonacier who was also among the speakers at the event.

Ms. Fonacier for her part said she had yet to go through the details of the application as it was just “freshly” submitted earlier this week.

BSP Governor Benjamin E. Diokno has said the central bank is willing to allow more digital banks to operate if a strong demand is seen. The Monetary Board has initially capped licenses at only five players. The framework for these lenders was issued in November last year.

The BSP believes the rise of digital banks will help them achieve their goal to have 70% of the Filipino adult population part of the formal financial system by 2023. Central bank data showed only 29% of Filipino adults belonged to the banked population in 2019, leaving about 51.2 million still unbanked.

Ms. Fonacier on Wednesday said there needs to be a balance so that the achievement of the central bank’s financial inclusion goals does not come “at the expense of financial stability.”

“That’s why in creating regulations, we have non-negotiables on evaluating proposals [such as] anti-money laundering concerns, and we also recognize consumer protection,” she said.

Earlier this month, the BSP granted the country’s first digital bank license to Overseas Filipino Bank, a subsidiary of Land Bank of the Philippines.

Digital banks are expected to offer products and services through online platforms versus the brick-and-mortar model of traditional lenders. These online banks are required to have a minimum capital of P1 billion.

For UnionBank’s Mr. Aguda, securing a digital bank license is a “need” for traditional banks.

“They’re [incumbent digital banks] the ones that can maximize the advantage of a digital bank because the banking business is a huge conglomeration of services,” he said.

“So if you look at retail and consumer, that can best be served by a digital bank platform. And wealth management, trade finance, capital markets, foreign currency, real estate, that would be on the major bank,” Mr. Aguda added.

UnionBank’s net income jumped 79% to P4.7 billion in the first quarter amid an improved risk profile and stronger capital buffers.